I am a problem solver, using creative thinking to help you complete your real estate transaction quickly, without hassle, and for the best price. Serving Glendale Heights, Glen Ellyn, Bloomingdale, Wheaton, Carol Stream, and the Greater Chicago area. 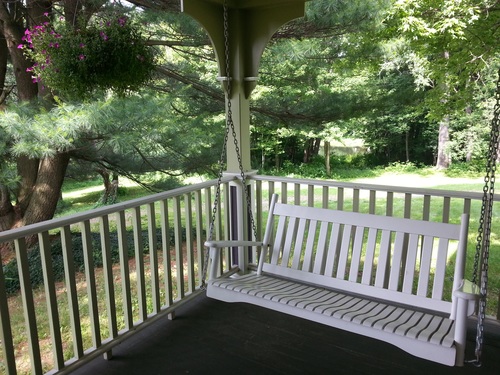 Bloomingdale, IL is one of the earliest villages settled in what is now DuPage County. The Puzia family settled here in 1833, and by the end of the following year, 12 to 15 families had settled in the locality. It was originally named Meacham's Grove. The community was served by the Chicago-Galena Highway, modern day Lake Street. It became an important stop for stage coaches and westward travelers. Originally a Cook County settlement, it was annexed by DuPage County in 1839. The northern part of the village wanted to develop commercially while the southern part wished to remain a farming community. In 1923, the village split to accommodate this—the northern portion of the town was incorporated as Roselle. From 1950 to 1980, the population increased from 338 to 12,659. Wikipedia 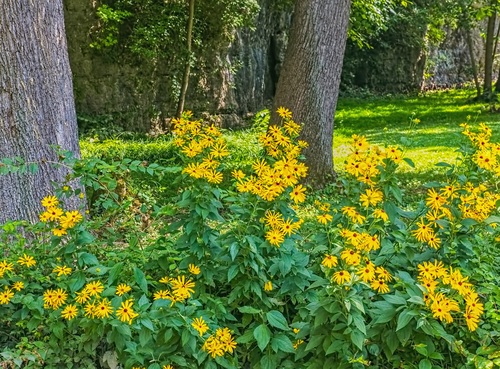 Glen Ellyn, IL, like the neighboring town to the east, Lombard, had its genesis in an 1833 claim by two brothers from the Finger Lakes region of New York, Morgan and Ralph Babcock. The two claimed property in a large stand of timber near present-day St. Charles Road and the East Branch of the DuPage River. The brothers also arranged for a claim for their New York neighbor Deacon Winslow Churchill, who arrived in 1834 along with some of his adult children and their families. The nascent settlement became known as Babcock's Grove, and it included property currently part of both Glen Ellyn and Lombard. Wikipedia 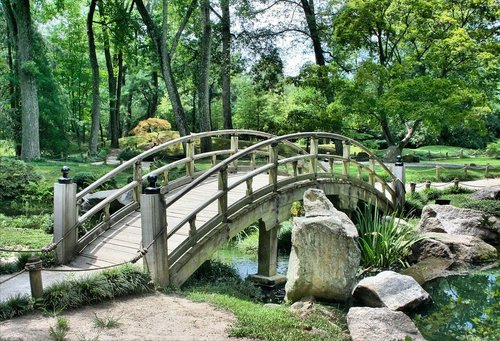 Glendale Heights, IL was a small farming area served by the Glen Ellyn post office up until the 1950s, with a population of just 104 in 1959. Midland Enterprises ran by Charles and Harold Reskin started building houses in Glendale Heights in 1958. The Reskins bought two farms on Glen Ellyn Road north of North Avenue. Houses were first built on Glen Ellyn Road and Larry Lane near Fullerton Avenue. On June 16, 1959, a petition was filed and on July 13, the village became incorporated. The first election was held later on that summer on August 2. Wikipedia 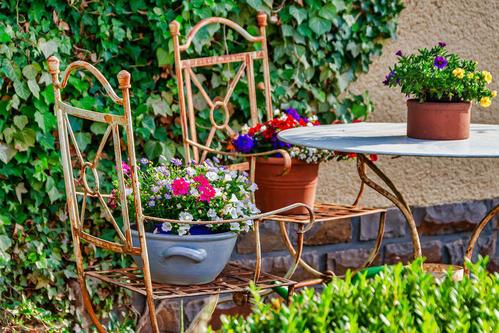 In 1853, St. John Wahlund Catholic Church was built in Gretna. The church was closed in 1867. When St. Michael Church was opened in Wheaton in 1872, the St. Stephen parishioners were transferred to that parish. The church building was dismantled sometime in the late 19th century. St. Stephen Cemetery was located adjacent to the church building and was last used for burial in 1910. The St. Stephen Cemetery (located north of the Great Western Trail behind the Ozinga concrete plant on St. Charles Road) was rededicated 100 years later on September 12, 2010. Wikipedia 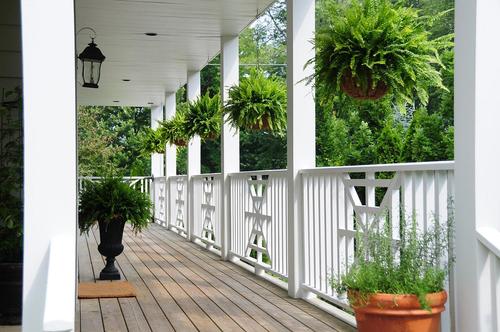 The city dates its founding to the period between 1831 and 1837, following the Indian Removal Act, when Erastus Gary laid claim to 790 acres (320 ha) of land near present-day Warrenville. The Wheaton brothers arrived from Connecticut, and in 1837, Warren L. Wheaton laid claim to 640 acres (260 ha) of land in the center of town. Jesse Wheaton later made claim to 300 acres (120 ha) of land just west of Warren's. It was not long before other settlers from New England joined them in the community. In 1848, they gave the Galena and Chicago Union Railroad three miles (5 km) of right-of-way, upon which railroad officials named the depot Wheaton. In 1850, ten blocks of land were platted and anyone who was willing to build immediately was granted free land. In 1853, the lots were surveyed and a formal plat for the community was filed with the county. The community was then incorporated as a village on February 24, 1859, with Warren serving as its first President. The village was later incorporated as a city on April 24, 1890, when the first mayor of the city was selected, Judge Elbert Gary, son of Erastus Gary and founder of Gary, Indiana. Wikipedia